Once upon a time there was an emperor. He had a big round belly, bushy eyebrows, and a very long moustache. But he was very vain. All he thought about was himself.
‍
“I am so wonderful!” he would say. “Look at my wonderful eyebrows! Look at my excellent moustache! I look marvellous!”
‍
The emperor loved to wear fancy clothes. He had four-hundred fancy shirts, three-hundred pairs of fancy pants, and one-thousand pairs of fancy socks. 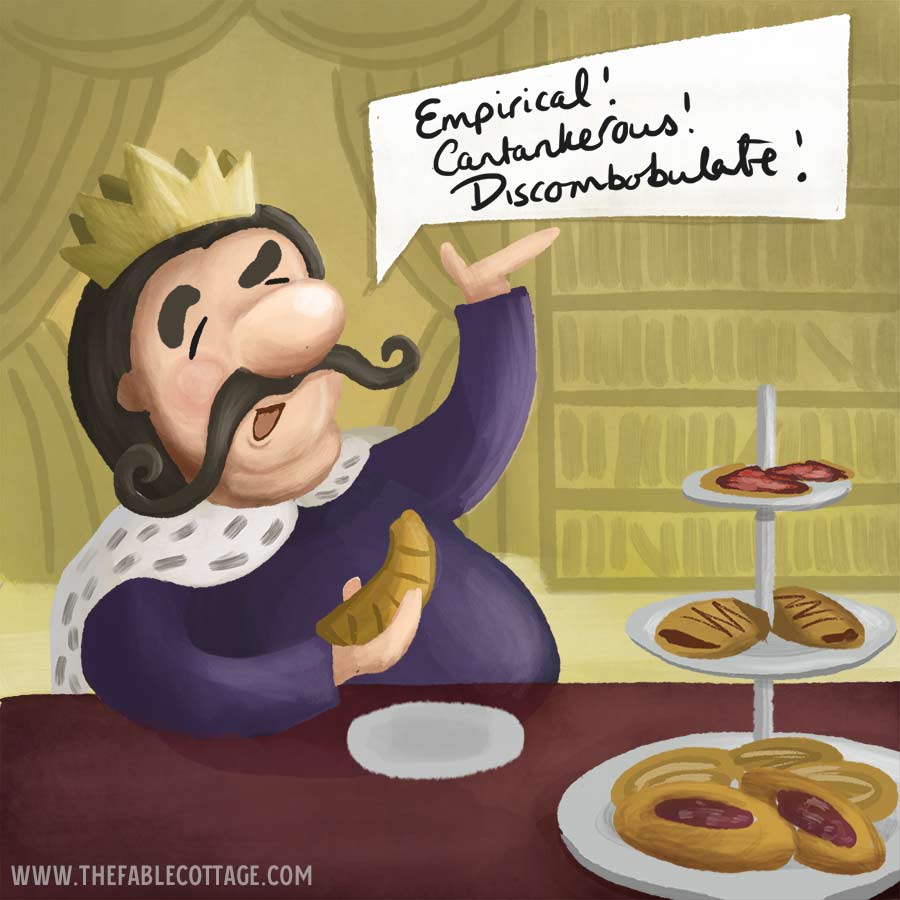 The emperor also loved to say fancy words, like: ‘empirical’,  ‘cantankerous’, and ‘discombobulate’.
‍
(He didn’t know what the fancy words meant, but he liked to say them anyway. He liked to sound intelligent.)
‍
“I am so INTELLIGENT!” he said. “I am a GENIUS!”

One day, a man arrived at the palace. He said that he was a tailor. He said he could make the fanciest clothes in the land.

(But really, this man was a dishonest man. He earned his money by fooling rich people.)
‍
The tailor brought the emperor ten suitcases.
‍
“Your most majestic and intelligent majesty...” he said. “... I am here to show you my marvellous new discovery...

“Everybody knows that you are the most intelligent man in the world. And I have created some amazing new clothes. These clothes are only for intelligent people. In fact, stupid people cannot even see these clothes...” 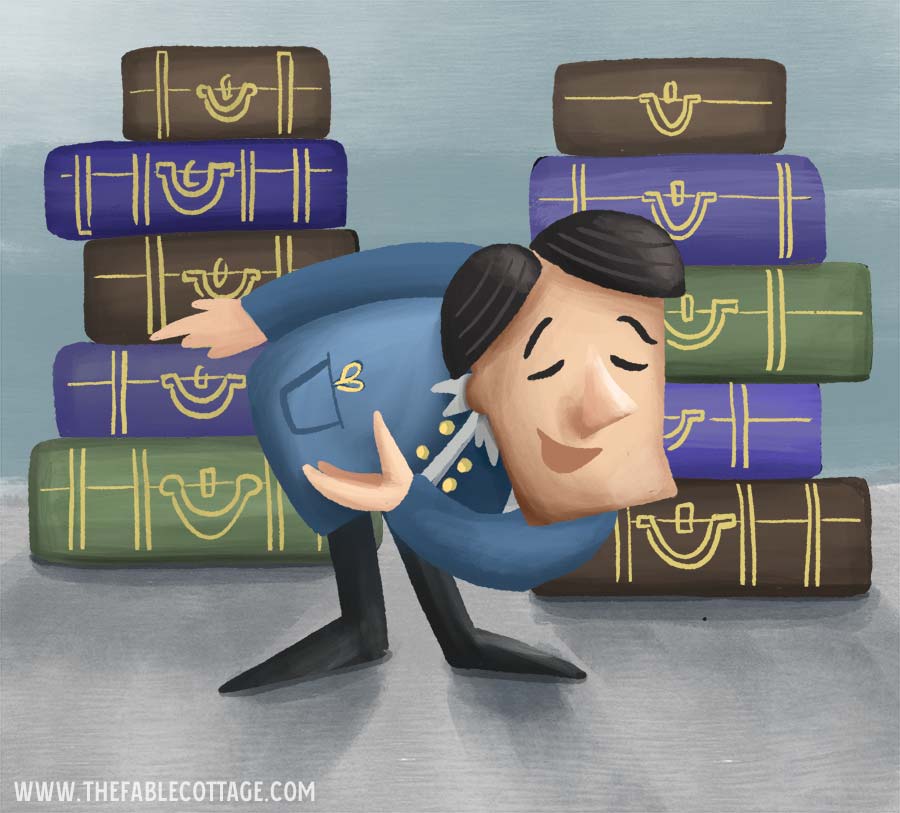 The emperor clapped his hands. “Amazing! With these clothes I can know who is smart and who is stupid! I will never be bothered by idiots again! Let me try these clothes!” 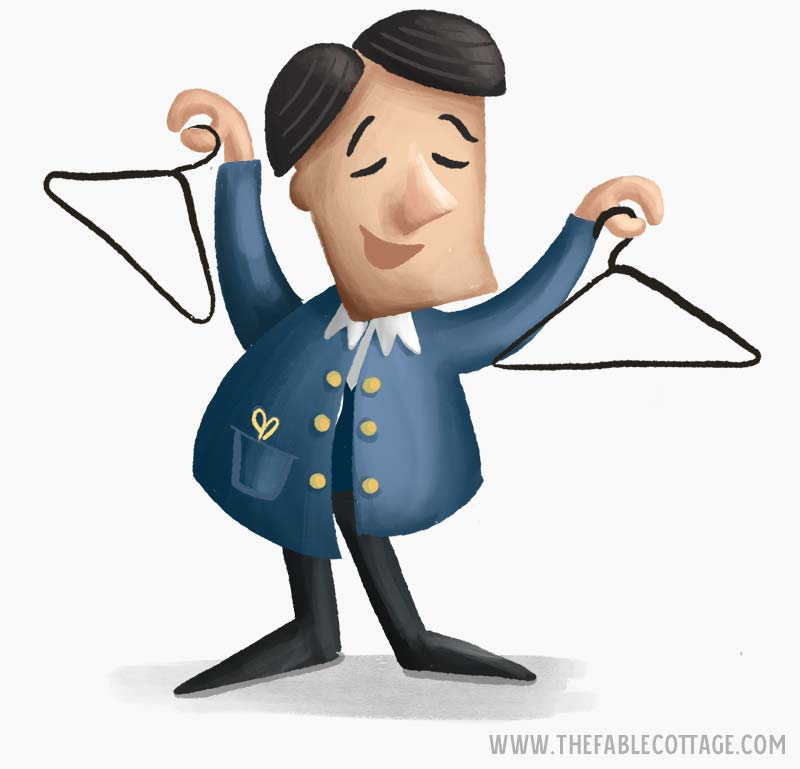 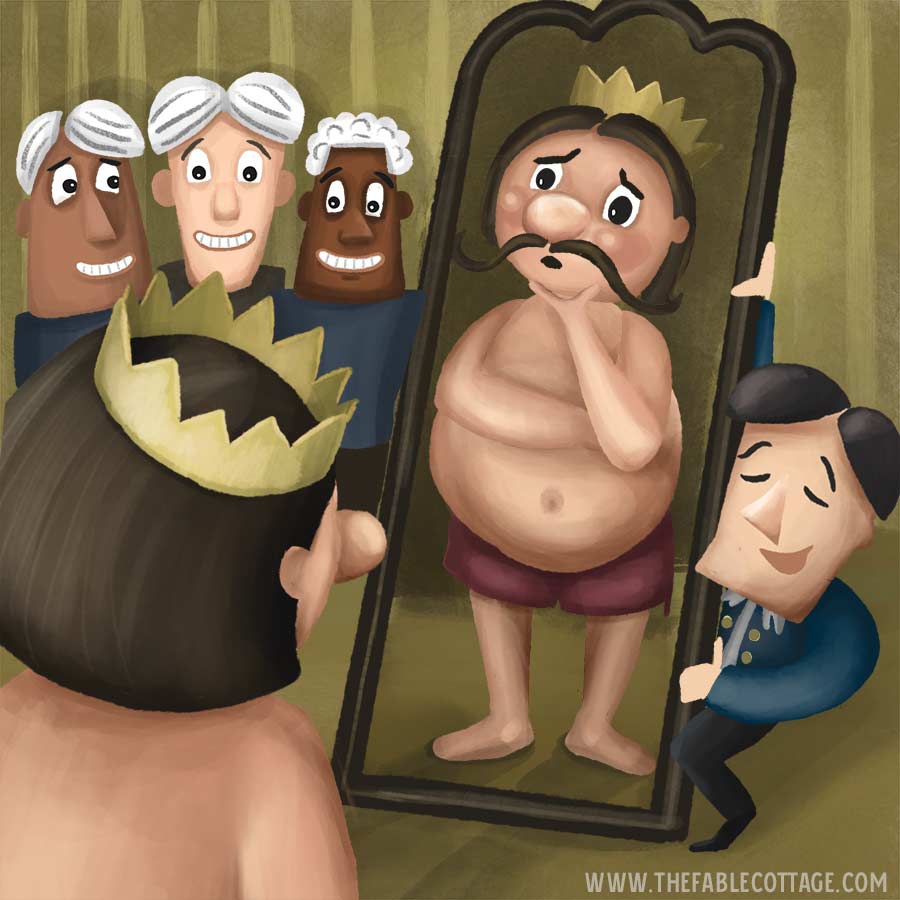 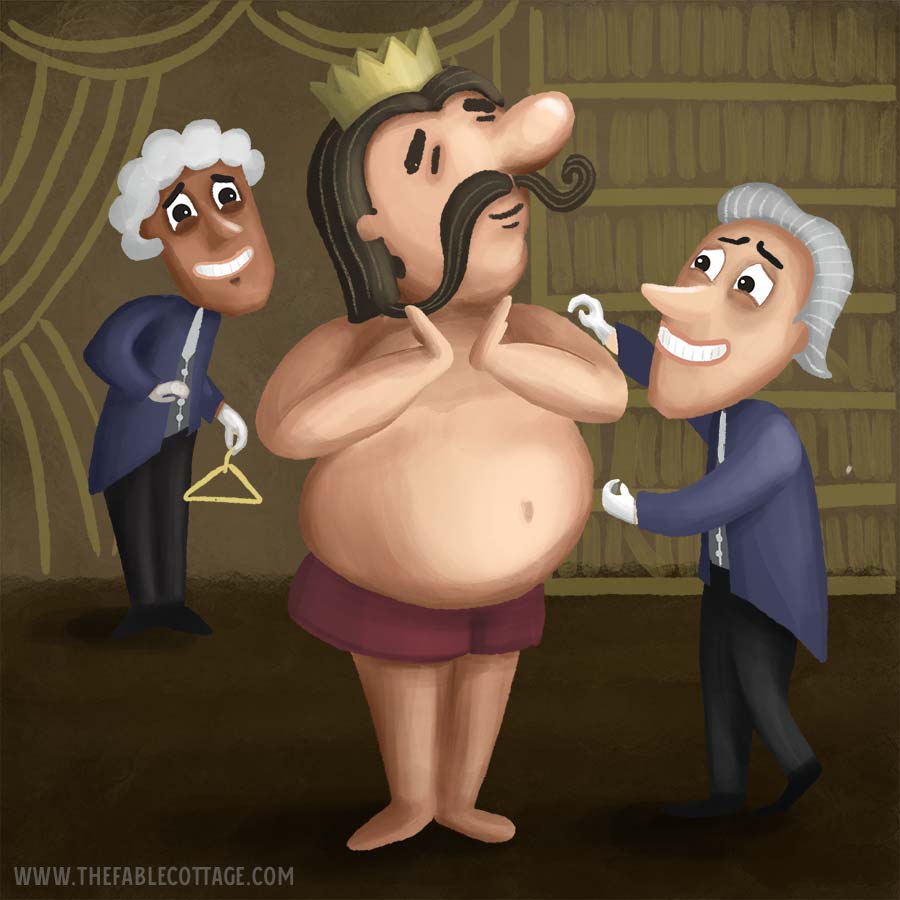 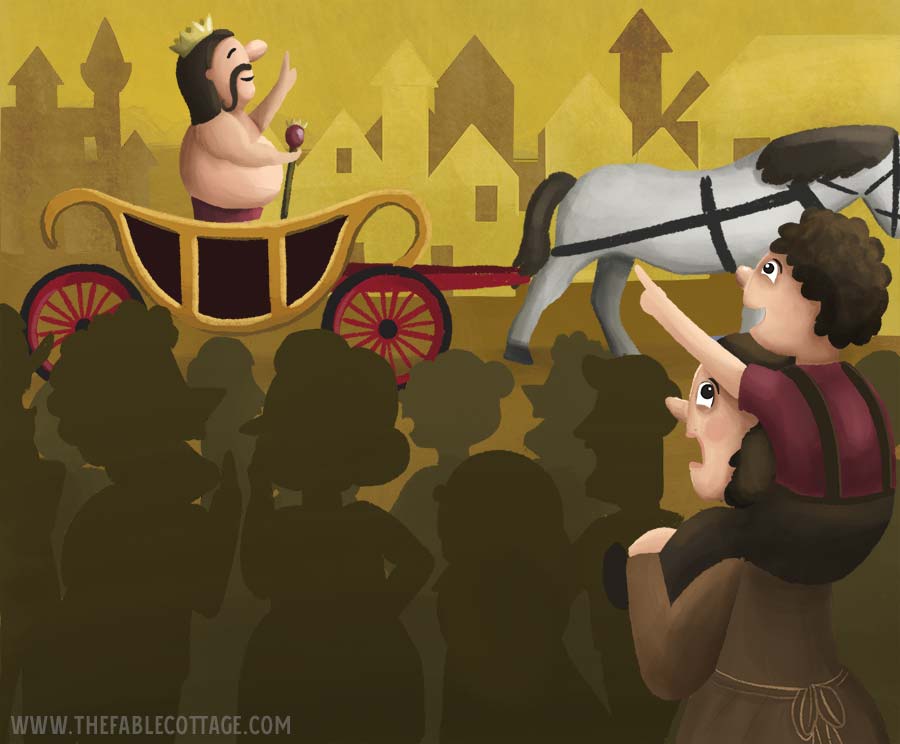 ‍The emperor heard the crowd laugh. He knew he had been fooled. He wasn’t wearing special clothes. He was wearing nothing—only his underpants.
‍
He jumped out of the carriage and ran all the way back to the palace. Behind him, he heard: “UN-DER-PANTS! UN-DER-PANTS!”
‍
He ran to his bedroom and slammed the door.
‍
Later, when his friends found him, he was lying on his bed. He was wearing all his real clothes: all his fancy shirts, all his fancy pants, and all one-thousand pairs of fancy socks. 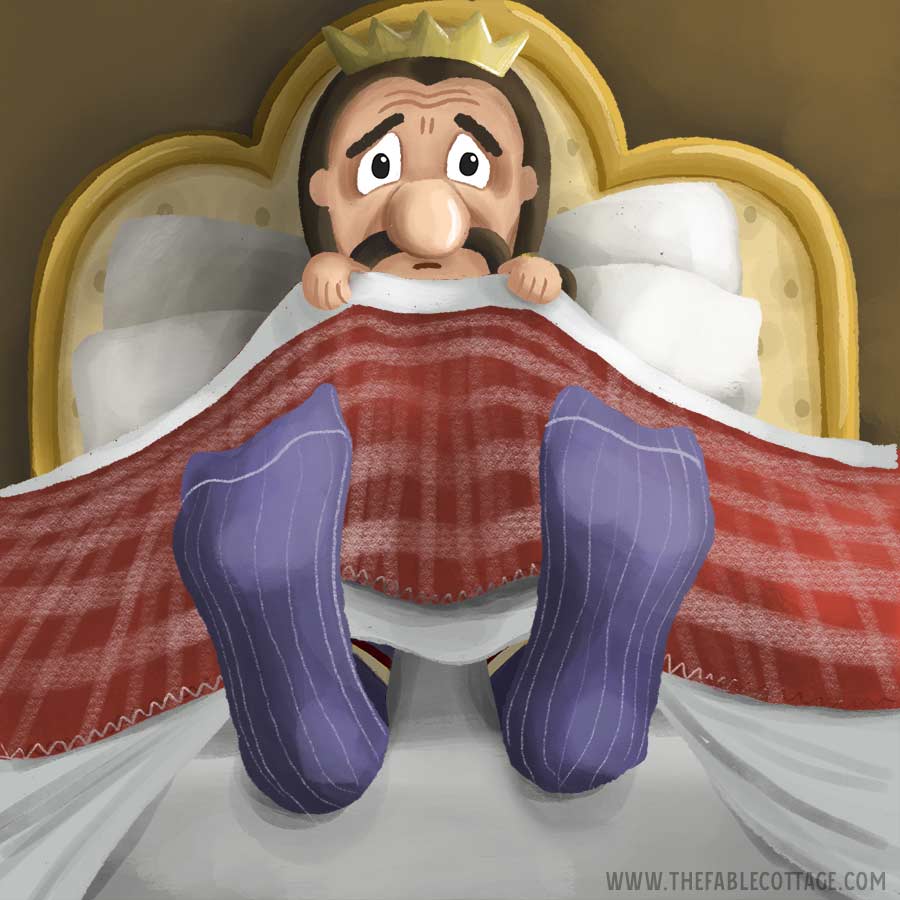