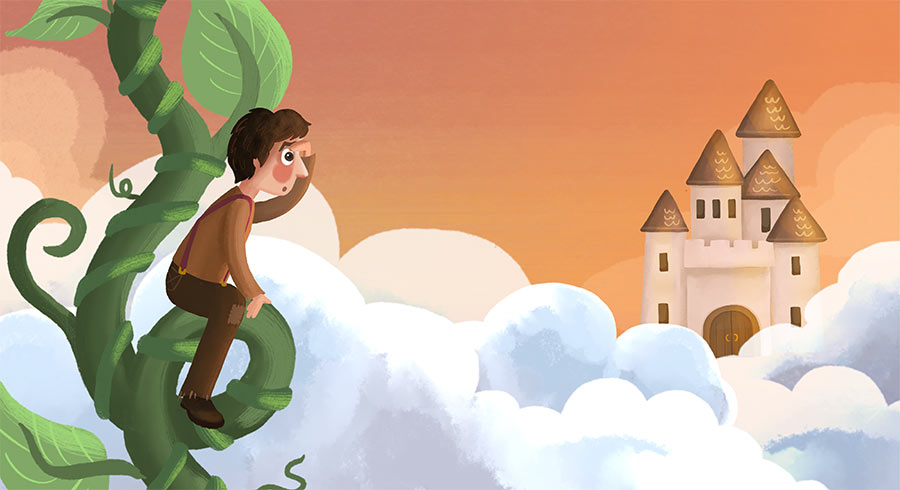 ‍"Maybe I can find something to eat in that castle…" he thought. 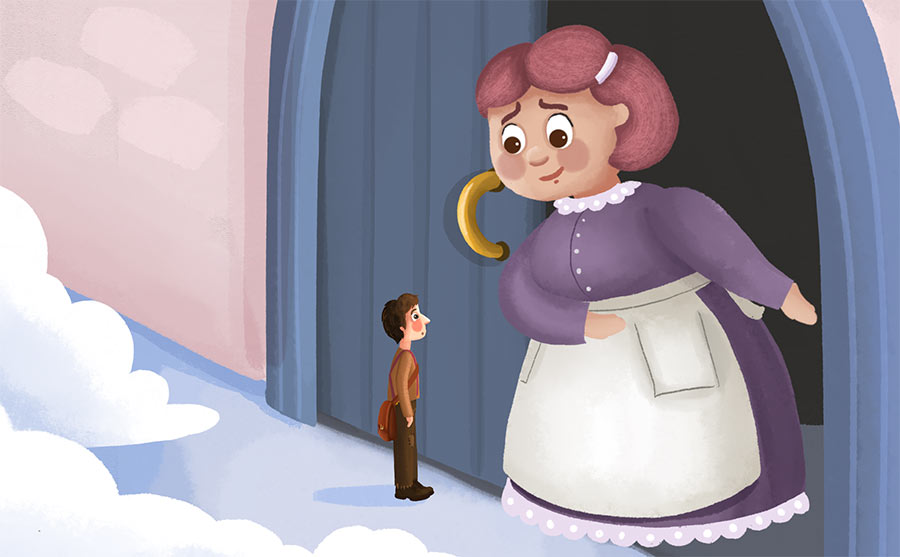 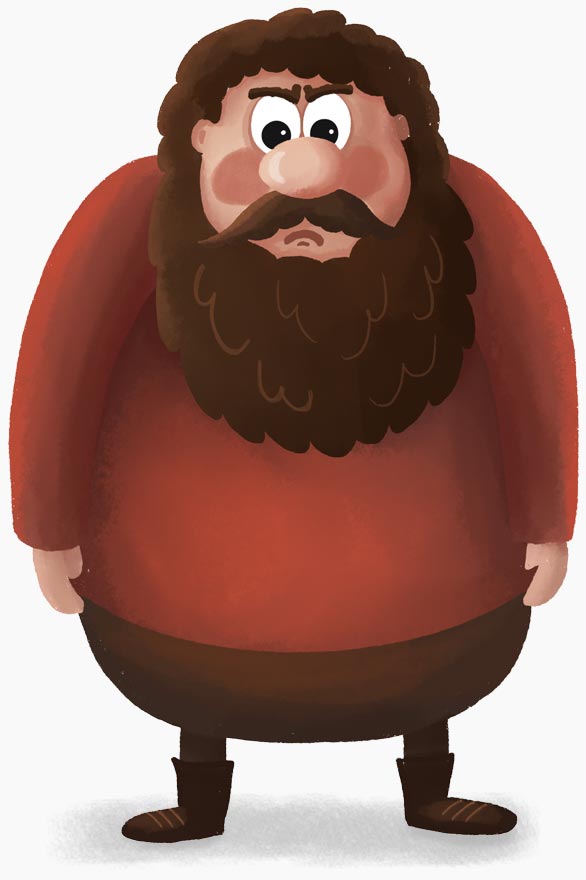 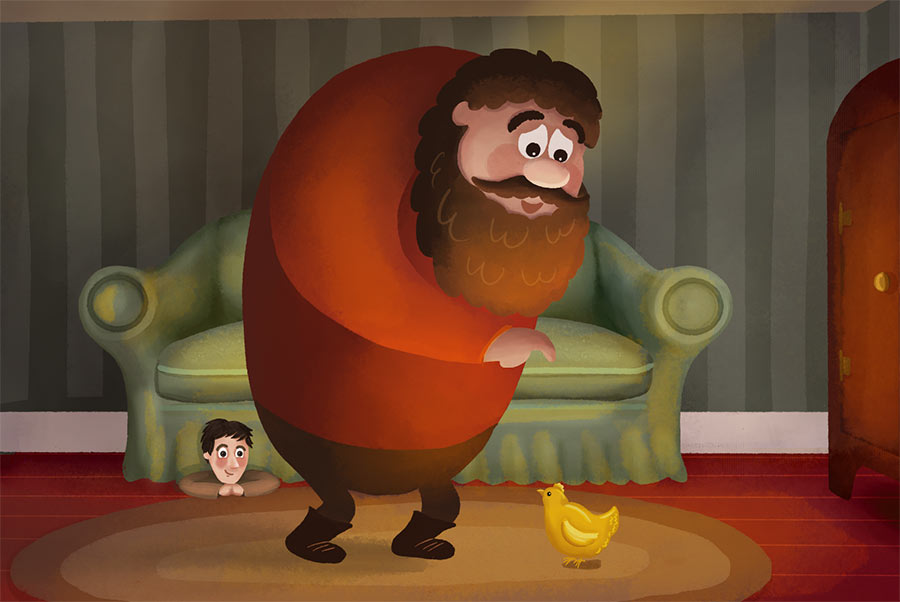