After that, Jack and his mother lived a very comfortable life. The golden hen made a Jack a millionaire. The magic harp made him famous. Jack married a rich and famous woman and together they had ten children. 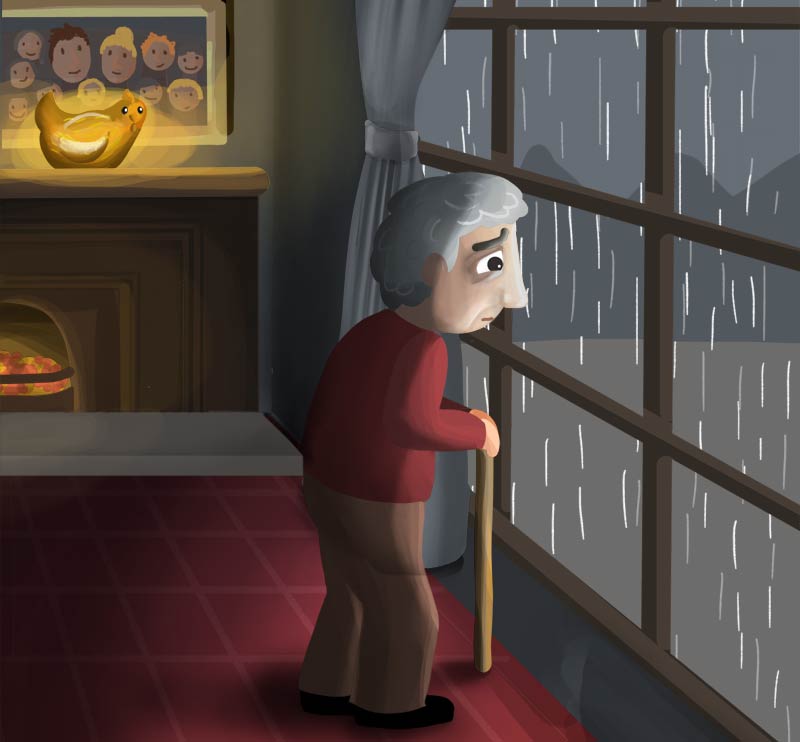 Jack packed his bag and walked into the Misty Mountains.