Retold by The Fable Cottage

Some of your favorite tales reinvented, with audio from a native English speaker. These stories are also available in Spanish, French, Italian, and German. Have fun! 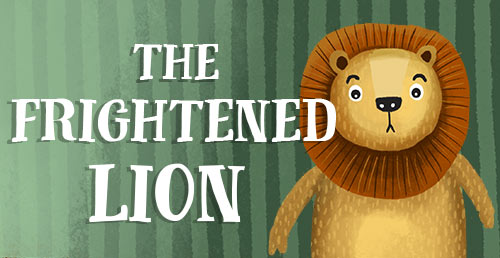 Lion is getting ready for bed when he hears a strange noise. What could it be? Is it a monster? A short story in the present tense. 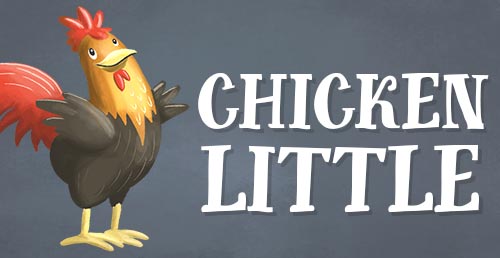 In this updated version of the story, Chicken Little reads a scary headline on the internet. It says: THE SKY IS FALLING. Of course, he read it on the internet... it must be true! 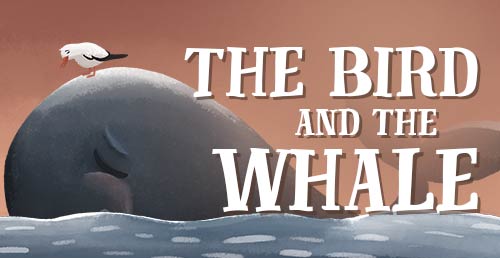 A poignant original story about a bird and a whale who fall in love, in spite of their differences. But then the weather turns cold... Warning: This story has been known to make adults cry. 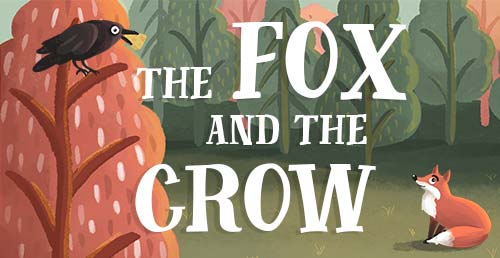 A hungry fox is walking through the forest one morning when he sees a crow with some cheese in her beak. But how can the fox get the cheese? A short story in the present tense. 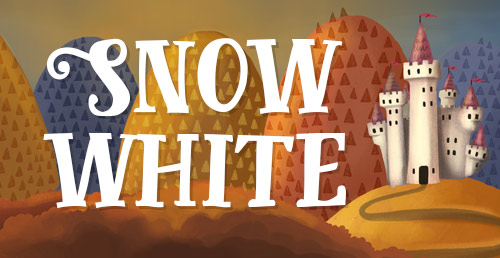 Once there was a beautiful queen with a heart full of fear. What happens when her greatest fear comes true? (Of course there's also a girl with white skin, seven dwarfs, an apple, and a prince.) 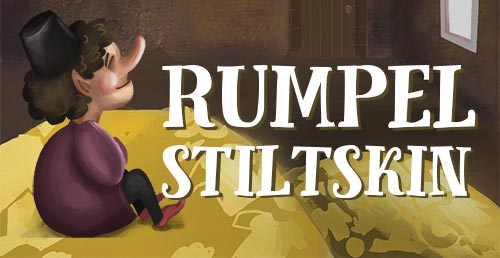 When a rich hat-maker tells people that his daughter can turn hay into gold, the king makes him prove it (or be fed to the crocodiles!) 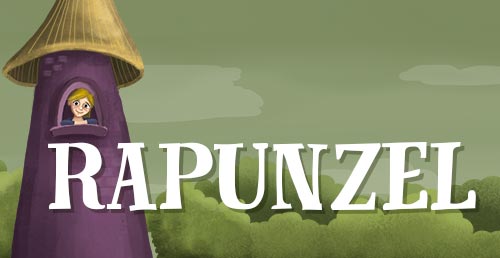 A story about a girl with really long hair who lives in a tower with no stairs, no ladder, and definitely no elevator. This is also a story about what it really takes to be a hero. 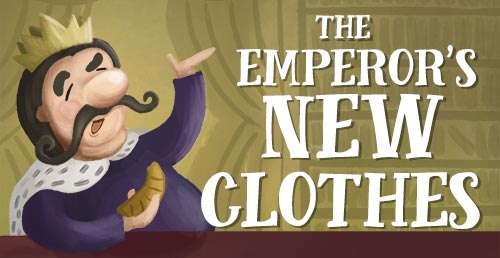 A vain emperor loves bragging about his own intelligence. But when a dishonest tailor sells him some new clothes, he quickly discovers who the real nincompoop is. 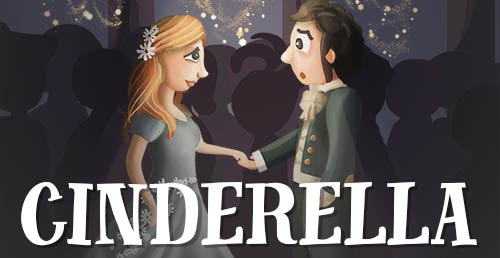 Cinderella is kind, intelligent, and loves to tell jokes. Will she go to the King’s ball? What will she wear? Will the prince laugh at her jokes? And what happens to the cat? 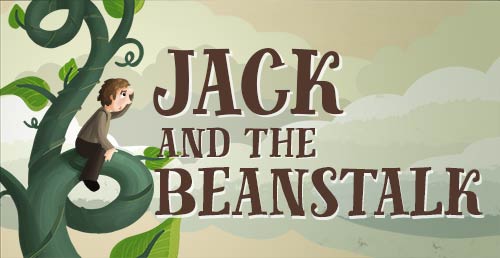 A well-meaning young man steals from giants because he wants his mother to be happy — But then he gets greedy and things escalate. 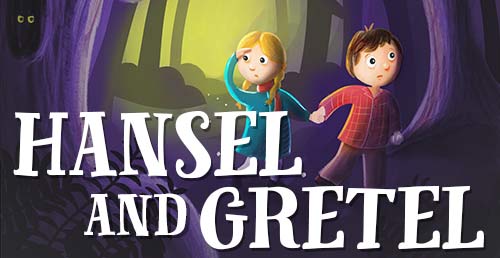 Two children, a woodcutter, a stepmother and an evil witch come together in this story about food, feelings, confusing directions, and how to make roast boy with carrots and gravy.‍ 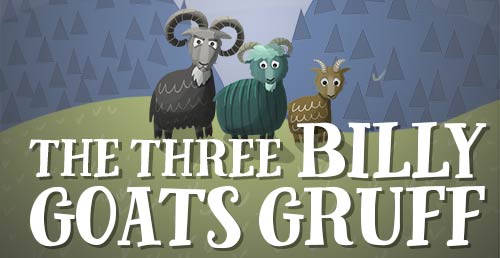 Three hungry goats accidentally wake a troll on their way to eat the tall green grass in the meadow. This story has a surprising amount of chocolate cake.